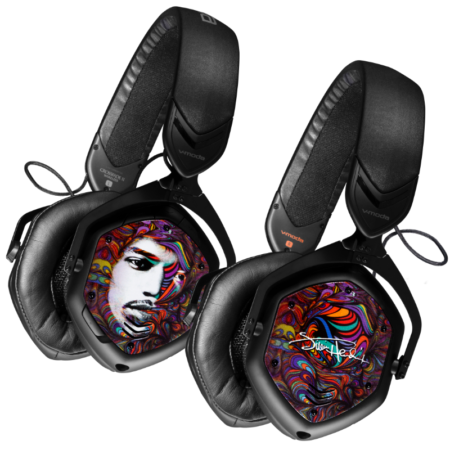 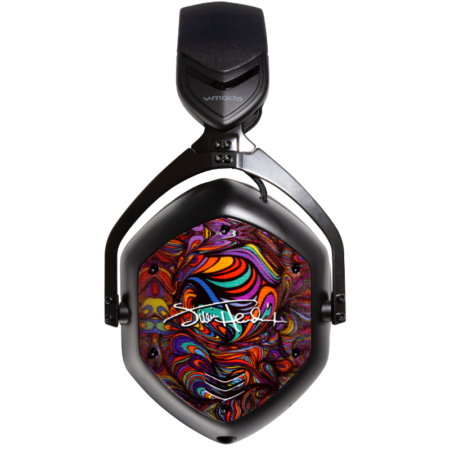 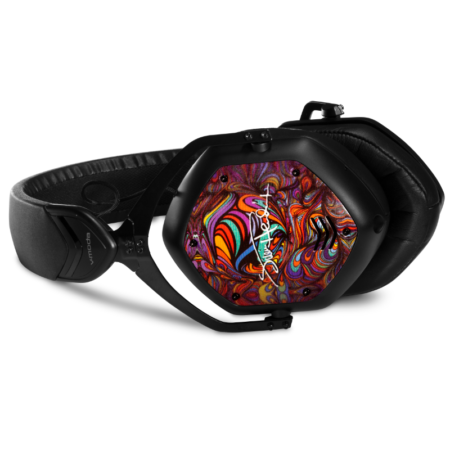 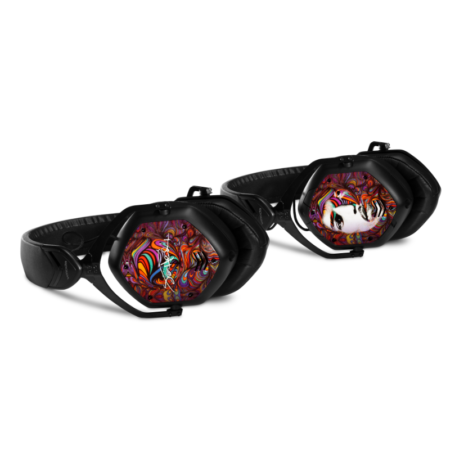 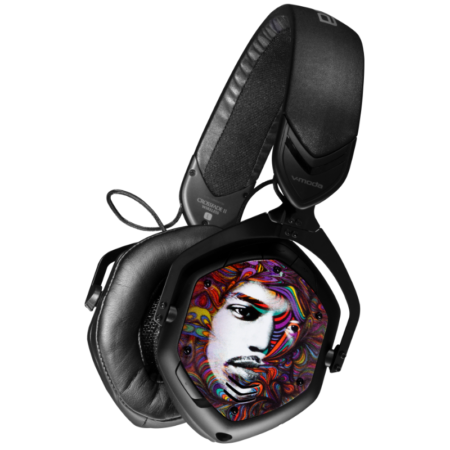 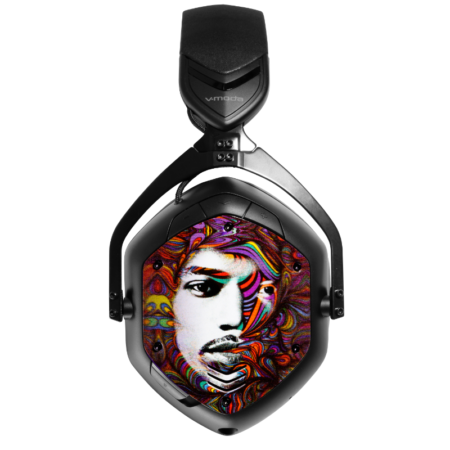 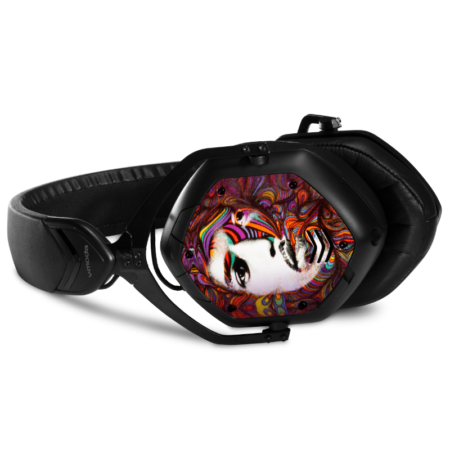 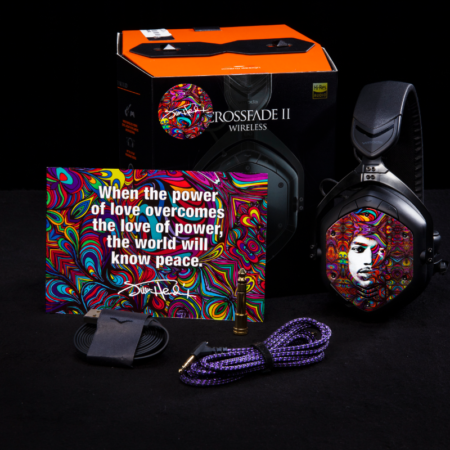 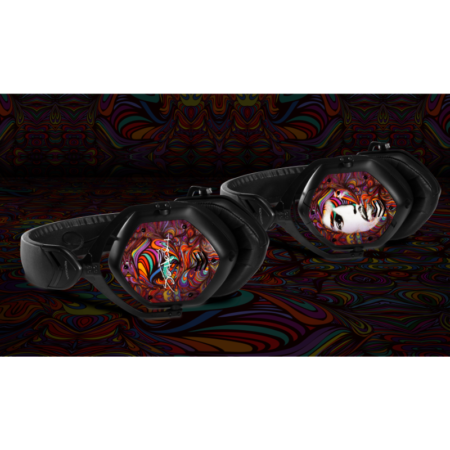 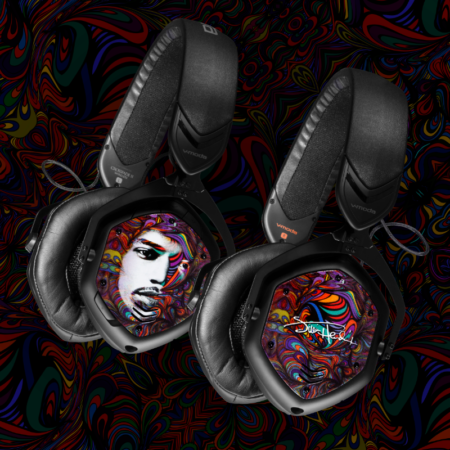 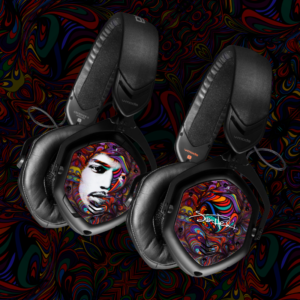 V-MODA is proud to present the first collaboration in our Artist Series, which features guitar icon Jimi Hendrix.

Jimi Hendrix rose from humble beginnings to become one of the most influential and respected musicians of all time. Often called an “electric alchemist,” he launched guitar playing into a new era with his innovative musical style and pioneering use of tone-altering effects like fuzz, wah, phasing, and more.

This exclusive design is inspired by Hendrix’s famous “peace, love and happiness” quote. The psychedelic art style embodies the late-’60s era in which he rose to become an American legend.