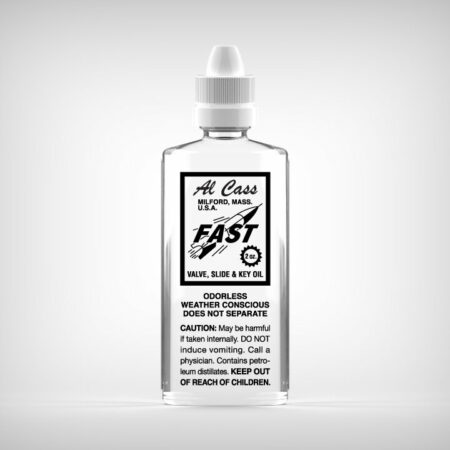 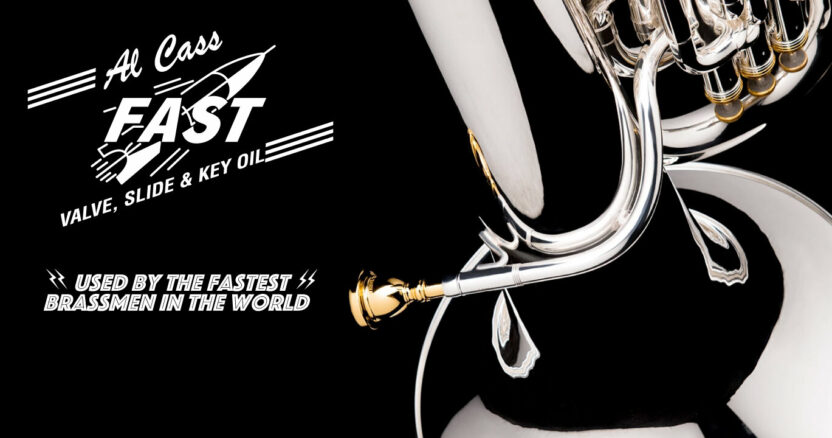 Cass built a workshop in the two-car garage next to his family home and began work on his longtime idea for a mouthpiece that would enable brass musicians to play more than just their declared instrument of choice using the same embouchure. After several years of research and development, he invented “doubling” mouthpieces for brass musicians, which he patented with Patent #2,917,964.

He was a mouthpiece consultant, manufacturer of brass mouthpieces for trumpeter, jazz musician, and creator of bebop John Birks; Dizzy Gillespie; and many other legends from the Big Band era. His clientele includes notables from the jazz generation such as Louis Armstrong, Roy Eldridge, Harry Sweets Edison, Booker Little, Blue Mitchell, Buck Clayton and Doc Cheatham.

He was the manufacturer and creator of the “FAST” valve/slide/key oil combination for brass instruments, which has been considered the industry standard since inception. It was developed after 18 months of R&D at the request and final approval of Dizzy Gillespie.